Latin America: deforestation, drought and famine. What will happen next? 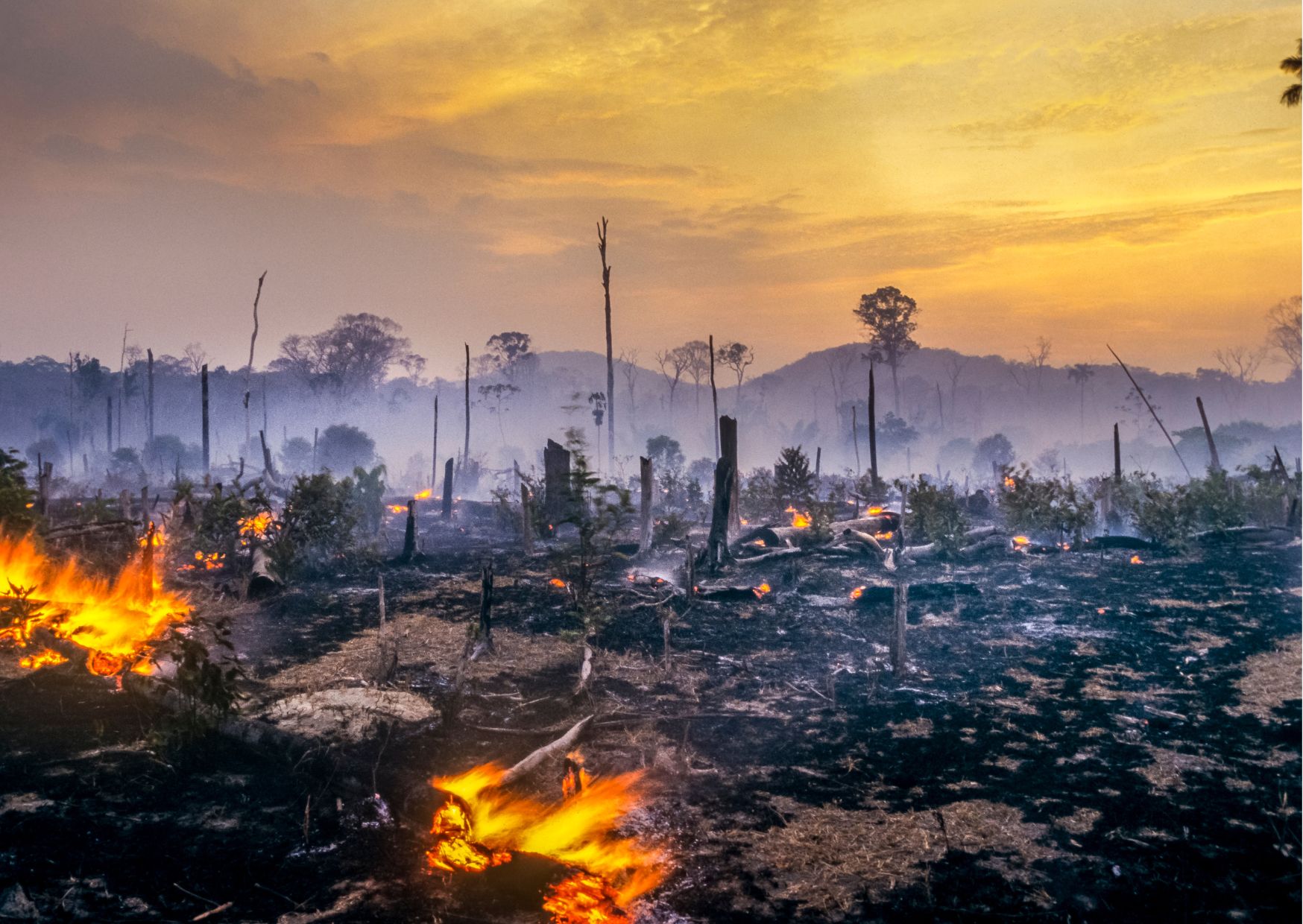 Global environmental disasters in 2022 will go down in history! Climatic anomalies, droughts, drying up of rivers, restrictions on the use of water around the world. Europe, USA, Asia, South America, Africa and Russia. Our country is undoubtedly in a winning position, this is true. Ecological catastrophes will not bypass us, but with a small population and vastness of land, it will be possible to withstand the coming disasters. At the same time, it is necessary to restore ecosystems, protect wildlife, consolidate the actions of society and government to protect the environment!

And most importantly, we must achieve a ban on cutting down ancient climate-protective forests in Russia. If we don’t achieve it, the fate of South America awaits us. Colossal disasters!

On the other side of the world, in Latin America, ecosystems are degrading faster than anywhere else. Floods, heat waves and the longest drought in history! The devastating impacts of climate change will be exacerbated, experts from the World Meteorological Organization recently reported in their report.

The main reason is the total destruction of forests, which regulated the climate and were the skeleton of all terrestrial ecosystems. In addition, the climate of the entire planet depended on the forests that have been destroyed in South America in recent years.

The longest mountain system on Earth, the 9,000 km long Andean Cordillera (Andes) covered with tropical forests, has also suffered from deforestation. Large companies, loggers, in conjunction with the governments of the countries, actively destroyed the most ancient climate-protective forests. As a result, this has accelerated the melting of glaciers in the Andes, which have already lost over 30% of their area and continue to melt. Glaciers – provide fresh water to many regions and feed local ecological systems!

At the same time, sea levels are rising, and the rise is higher than anywhere else in the world. In some regions, severe drought, while in others, devastating floods. In Central Chile, the “mega-drought” has been going on for 13 years in a row. This is the longest drought on record! Scientists say that almost all cataclysms in Latin America are due to deforestation, the scale of which has increased annually since 2009 and is a severe blow to the environment. If forests were not destroyed, the biotic regulation provided by ancient forests could mitigate the effects of climate change.

But the truth is that in the countries of Latin America, ancient forests are practically destroyed, and with them all terrestrial ecosystems are completely killed. Just think about it: since 1950, 2/3 of ALL FORESTS have been destroyed just to clear land for pastures. This period is called the “hamburger era”. The big US monopolists doing global business used third world countries for commercialization. Thus, the “developed civilized world” essentially destroyed all the forests on the mainland! Just dumb for profit. Cattle were raised on harsh chemicals and hormonal drugs, this is an ideal scheme for quickly obtaining meat from which cutlets were further made and delivered all over the world.

In Guatemala alone, 98% of all primary forests have been destroyed. The same, similar dynamics, in all countries of Latin America. There are very, very few forests left on the mainland! But at the same time, the way of life of the local population still depends on logging. And the destruction of the last rainforests is happening right now.

Forests are known to help absorb and store carbon dioxide, which warms the planet. But when forests are destroyed, carbon emissions increase, thereby provoking and accelerating global climate change! At the same time, we must not forget that the ancient tropical forests, like our boreal Russian Taiga, regulate the climate, direct moisture into the continents. This is biotic climate regulation!

They cut down forests – they got droughts, abnormal heat waves, the death of all terrestrial ecosystems. Due to deforestation in Central America, more than 140 species of animals, which were part of a single food chain, completely died out FOREVER. Other animals are rapidly dying, the number is falling every year, one by one people “knock out” various species from ecosystems. 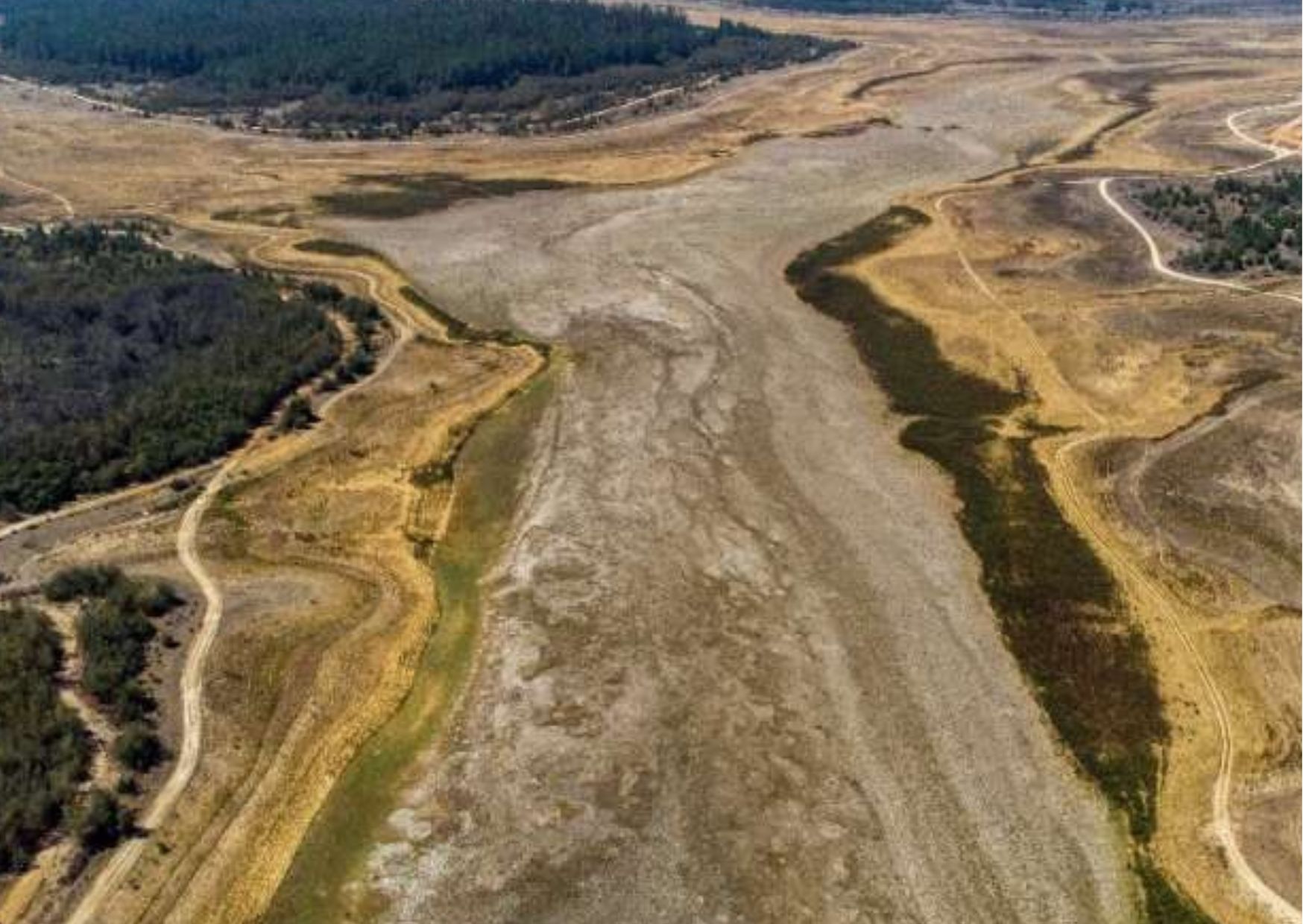 Realizing this, KNOWING perfectly WHAT IS HAPPENING, people are not able to stop! Deforestation in the Brazilian Amazon has doubled from the 2009-2018 average, even though 22% more forest area was destroyed in 2021 than a year earlier.

THE AMAZON FORESTS PROVIDED OXYGEN PRODUCTION AND CARBON STOCK THAT WERE HUGELY IMPORTANT TO THE WORLD.

Following devastating cataclysms, following complete environmental degradation, in many countries of South America, millions of people were overtaken by extreme poverty and hunger as a result of the consequences of “coronavirus programs”. And in 2022, due to abnormal heat, due to catastrophic climate disasters, the continent will be engulfed by a global food disaster. There will be no food! Generally. And no one will come to the rescue.

“Increasing sea level rise and ocean warming are expected to continue to impact coastal livelihoods, tourism, health, food, energy and water security, especially in small islands and Central America <…> And for many Andean cities the melting of the glaciers means the loss of a significant source of fresh water … for domestic use, irrigation and hydroelectricity,” says World Meteorological Organization Secretary General Petteri Taalas.

“Food and water supplies will be disrupted. Cities, cities and towns, and the infrastructure needed to sustain them, will be increasingly at risk.

Scientists add fuel to the fire: this is just the beginning, the atmosphere and the ocean continue to change rapidly, the pace is increasing! And if people had preserved the ancient rainforests, they would have managed to survive. The fact is that a healthy forest is a single living organism that functions, breathes, develops and protects itself from natural anomalies. The organism of the forest is able to form a microclimate over itself, protecting itself from forest fires, diseases, and climate change.

Ancient forests, living for hundreds of years, meet various cataclysms, and remember them, learn to resist troubles. After that, ANCIENT FORESTS pass on the genetic and physiological heritage to all other forests. But in South America, forests have been destroyed, ecosystems killed, and business under the auspices of the authorities right now continues to reach the most remote areas of the last ancient forests. And cut them down!

They made cutlets for American fast food… now nature is killed, ecosystems are destroyed, climate regulation is violated! Experts directly speak of impending famine and lack of water, which is why many predict millions of victims only in the countries of South America. 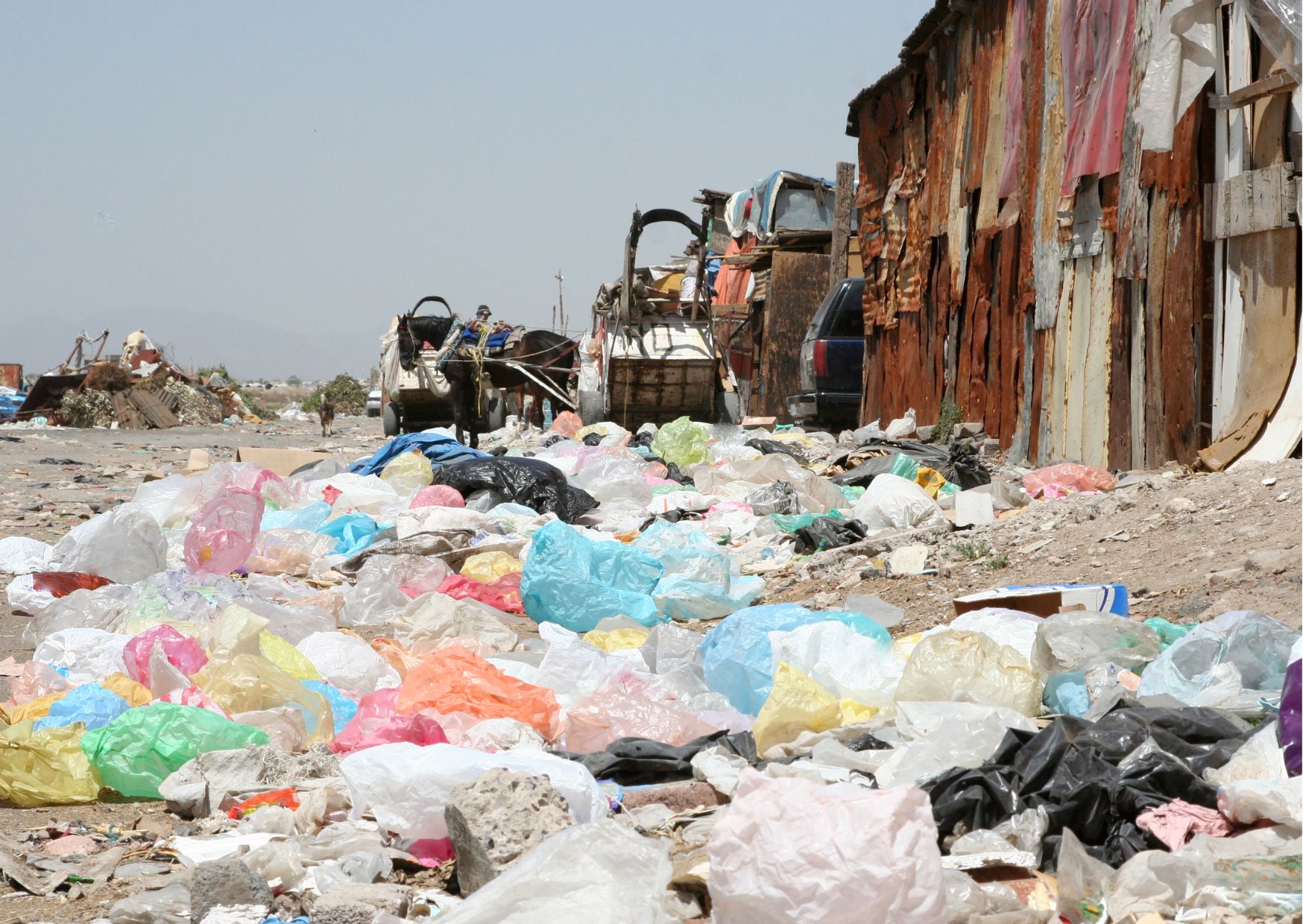 Just recently, the UN officially announced the imminent world famine of “biblical” proportions. It is said to be the cause of COVID-19. This is partly true: the restrictions imposed during the pandemic have allowed to destroy food supply chains around the world and hasten the onset of real hunger. And the heat that came in 2022 has already dealt a catastrophic blow to all agriculture.

If we do not preserve the ancient forests in Russia, the fate of South America awaits us. In fact, in the world, until recently, the lungs of the planet were the tropical forests of the South American continent and the boreal forests of Russia. But today, unfortunately, our Russian Taiga is practically the only one that has a chance of survival! And all terrestrial ecosystems depend on our Russian Taiga.

And right now in South America, business is eating away at the last patches of wildlife refuge from which self-healing ecosystems would be possible in the future. By destroying refugia, people will finally destroy wildlife.